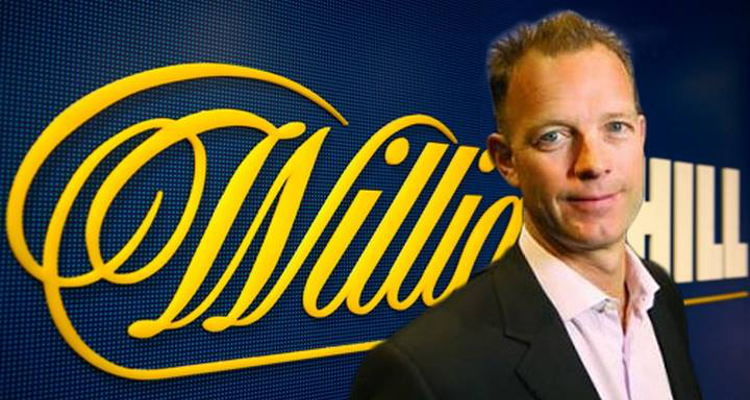 In the United Kingdom, sportsbetting giant William Hill has reportedly been hit with a fine of £6.2 million ($8.6 million) after the Gambling Commission determined that it had not been doing enough to protect customers and prevent online money laundering.

According to a report from The Guardian newspaper, the penalty represents the second largest the regulator has ever handed out after rival 888 Holdings was punished to the tune of £7.8 million ($10.9 million) in late-August for similar flaws.

The Gambling Commission reportedly ruled that London-listed William Hill had failed to flag clear signs of problem gambling in the two years to August of 2016 with these faults breaching the regulator’s social responsibility and anti-money laundering directives. It purportedly detailed that the bookmaker had also permitted ten online punters to deposit cash tied to criminal offences with this resulting in the firm profiting by approximately £1.2 million ($1.6 million).

In addition to being asked to hand over these ill-gotten gains, William Hill is to be required to pay a punitive fine of £5 million ($6.9 million) with the Gambling Commission moreover promising to confiscate any future proceeds earned as a result of these illicit sportsbetting transactions.

“In many respects, this wasn’t properly resourced or staffed, so a lot of the checks weren’t happening,” Tim Miller, Executive Director for the Gambling Commission reportedly told BBC Radio 4’s Today program. “People were potentially able to gamble money that was the proceeds of crime [and], in one case, money stolen from a local council. There were clear warning signs [and] the escalating amount of money that was being spent should have set off alarm bells.”

The Guardian reported that an investigation carried out by the Gambling Commission determined that William Hill had moreover failed to gather sufficient information from online punters regarding the source of their funds or whether they may have had a gambling problem. It purportedly established that one customer had been permitted to deposit some £541,000 ($757,263) over the course of 14 months after he told them his annual salary was £365,000 ($510,784). But, this bettor was instead apparently earning just £30,000 ($42,000) a year and had been funding his gambling activities by stealing from his employer.

Neil McArthur, Executive Director for the Gambling Commission, reportedly told the newspaper that William Hill had exhibited ‘systemic’ failings that had gone on for ‘nearly two years’. He purportedly proclaimed that the £6.2 million penalty ‘reflects the seriousness of the breaches’ as bookmakers ‘must be constantly curious about where the money they are taking is coming from’.

In reacting to the penalty, Philip Bowcock (pictured), Chief Executive Officer for William Hill, reportedly detailed that the bookmaker has introduced ‘new and improved policies and increased levels of resourcing’ while committing to the appointment of external auditors to review all of its social responsibility and anti-money laundering procedures and policies.

“We are fully committed to operating a sustainable business that properly identifies risk and better protects customers,” Bowcock reportedly told The Guardian. “We will continue to assist the [Gambling] Commission and work with other operators to improve practices in the areas identified.”