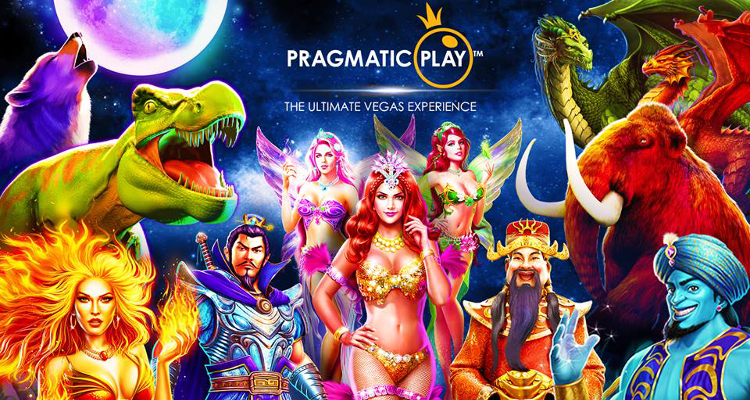 Maltese online casino games developer Pragmatic Play Limited has announced the signing of an agreement that will see it integrate its entire portfolio onto the Bede Play gaming platform from British software supplier Bede Gaming Limited.

As a result of the arrangement, Pragmatic Play Limited stated that Bede Play users will be able to offer their players in excess of 80 of its HTML5-friendly titles including its Gold Rush, Chilli Heat, Vegas Nights, Jurassic Giants and Caishen’s Gold innovations.

Yossi Barzely, Chief Business Development Officer for Pragmatic Play Limited, declared that he is certain his firm’s ‘diverse and expertly-modeled range of games’ will be positively received by Bede Play operators located all around the world.

“We have a strong commitment to growing our footprint in regulated markets and are delighted to do so in partnership with a provider as respected as Bede [Gaming Limited],” read a statement from Barzely.

For his part, Michael Brady, Chief Executive Officer for Newcastle-Upon-Tyne-based Bede Gaming Limited, explained that the deal to add games from Pragmatic Play Limited onto his firm’s flexible Bede Play platform follows the signing of several other similar arrangements over the past few months. He moreover proclaimed that he is now looking forward to ‘enjoying a long and productive relationship’ with an online casino games developer whose titles ‘are already performing very well’.

“We are always looking to expand our offering to clients with the latest and most exciting titles and integrating Pragmatic Play Limited’s games was an obvious decision as we continue to combine premium content with our leading marketing tools,” read a statement from Brady.