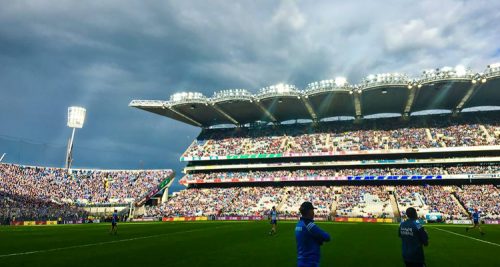 In Ireland, the Gaelic Athletic Association has reportedly used its annual congress to pass a resolution instituting a total ban on gambling companies sponsoring any of its teams or competitions. According to a Saturday report from Irish state radio and television broadcaster RTE, the prohibition, which also covers the sponsorship of equipment and facilities, was […]