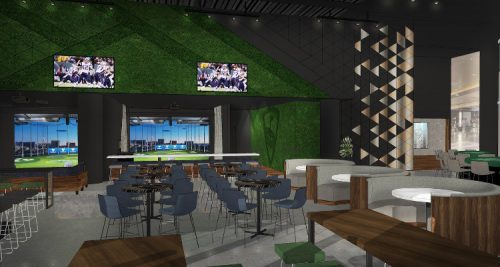 Ahead of its planned re-opening in the summer, Atlantic City’s Ocean Resort Casino has announced the signing of an agreement that will see it feature one of the biggest attractions in virtual golf. According to an official press release, the 6.4 million sq ft Ocean Resort Casino has inked a deal with developer Topgolf International […]