Casino gaming ruled out by Dubai Department of Tourism for now 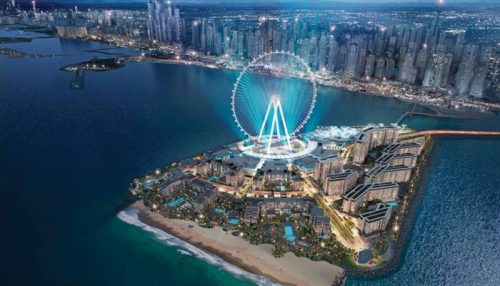 Casino gaming will reportedly not be included in what is sure to be a long list of amenities at two Caesars Entertainment Corp. (CZR:NASDAQ GS) resort hotels coming later this year to the under-construction Bluewaters, a man-made mixed-use island located approximately 1,600 feet off the Jumeirah Beach Residence coastline, in Dubai, United Arab Emirates (UAE). According to […]