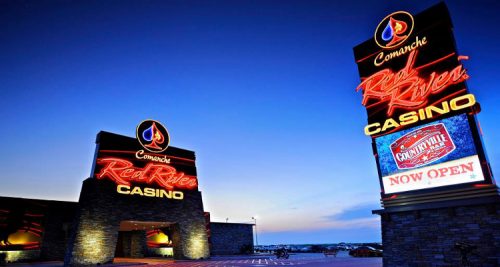 In Oklahoma, the Comanche Nation has reportedly warned that revenues from its Comanche Red River Hotel and Casino could fall by as much as 25% if the fellow federally-recognized Chickasaw Nation is permitted to open its nearby RiverStar Casino. According to a Monday report from Indianz.com citing a story from The Lawton Constitution newspaper, the […]