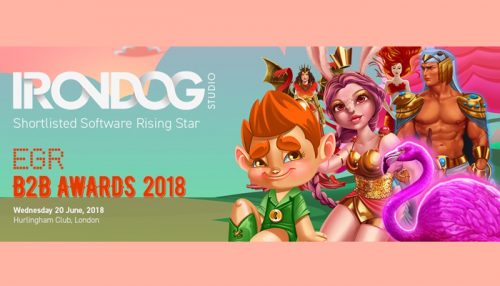 The EGR B2B Awards will take place on June 20 at The Hurlingham Club in London, with operators already being nominated in various categories. When it comes to the 2018 Software Rising Star category, 1X2 Network’s Iron Dog Studio finds themselves shortlisted as a nominee. The nomination comes after 18 months of success for the company. […]