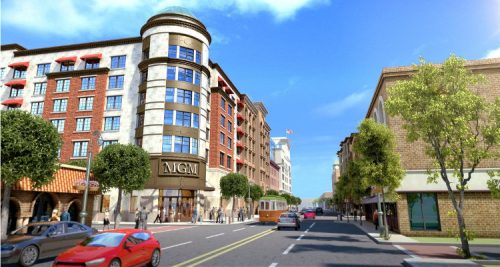 American casino operator MGM Resorts International has reportedly announced that its $960 million MGM Springfield property could open as soon as August 24 complete with a 125,000 sq ft casino offering some 3,000 slots alongside 100 gaming tables. According to a Thursday report from the Boston Herald newspaper, the venue will be the first Las Vegas-style integrated […]