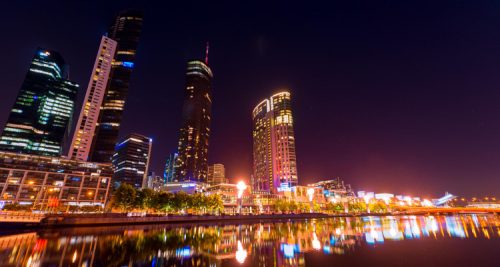 In Australia, casino operator Crown Resorts Limited has reportedly been fined AU$300,000 ($225,000) by the Victorian Commission for Gambling and Liquor Regulation after it was found to have contravened the Gambling Regulation Act 2003 at its Crown Casino and Entertainment Complex. According to a report from The Guardian newspaper, the firm was penalized after being […]