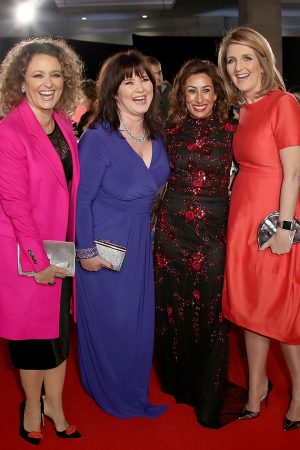 Earlier this week, Prince Harry released a statement slamming the press for ‘ruthless’ coverage of his wife Meghan Markle.

The statement announced that the pair will be suing the Mail On Sunday for unlawfully publishing a personal letter from the Duchess to her father Thomas Markle.

Prince Harry also referred to his late mother Princess Diana, expressing his fears that wife Meghan will end up ‘falling victim to the same powerful forces’ that targeted his mother. 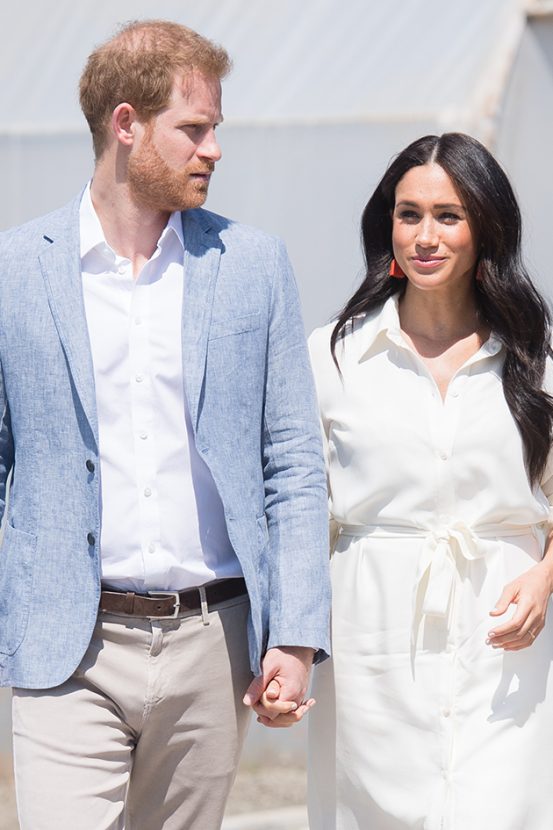 And now the Loose Women panel have shared their thoughts on the public announcement, getting into a disagreement over Harry’s words.

In a segment discussing whether ‘Harry & Meghan [are] right to make a stand’, Loose Women panellists were left divided, with Janet Street-Porter starting, “When I read Harry’s statement they say, ‘the double standards of this specific press pack that has vilified her almost daily,’ let’s be clear the vilification that happens daily is on social media.

Panellist Saira Khan than replied, saying, “Meghan is a woman of change. She isn’t trying to modernise the royal family, she is a modern woman.” 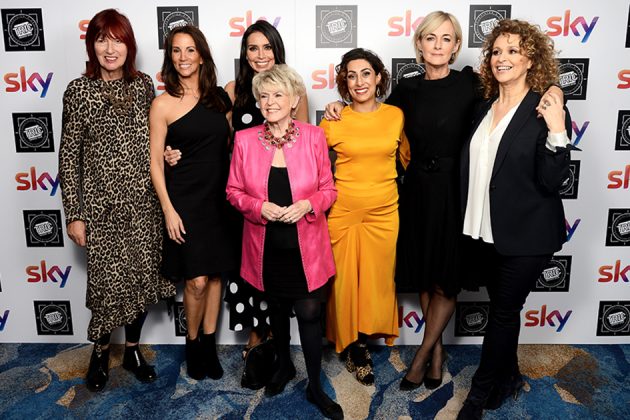 To which Janet replied, “We’re talking about Harry’s statement which clearly references what happened to his mother and the death of his mother.

“But before [Diana] died, she entered into a very weird relationship with the press where she on one hand complained about the press but on the other hand, used the press in her divorce from Charles.”

Saira hit back, saying, “Janet, how can that be a weird relationship? [Diana] said, ‘I want you to focus on all the things I’m doing that is good for charities but I want you to keep my personal life out of it.’

“That’s not a weird relationship, that is somebody who is a private person as well as somebody in the public eye.

“I think the only way to be private is to be like Kate [Middleton, Duchess of Cambridge], not to say a single thing and I’m really sorry, Meghan isn’t going to be that woman.”

Janet then disagreed, saying, “There are all different versions of femininity. We can’t sit here and say Meghan is speaking for the modern woman.

“Meghan is in a very privileged position, she had a successful career before she married into the royal family. There are all sorts of modern woman.”

To which Saira cut in, “There are. But we shouldn’t vilify one just because she’s showing who she is.”

MORE: Stacey Solomon breaks down in tears live on Loose Women as she celebrates 30th birthday

Before Janet continued: “She’s not being vilified by the vast majority of the British press.”

Defending the Duchess, Saira then said, “But if she feels it…” before Janet cut in, saying, “How do you know if she feels it? She’s had Prince Harry put out the statement for her.”

As the audience were audibly shocked, Saira told Janet: “Well that’s her husband, I’m sure he knows how she feels.”

Presenter Ruth Langsford then cut in, revealing that producers were telling her to move on in her ear piece, to which Janet joked: “Saira and I will just have a fight in the break.”