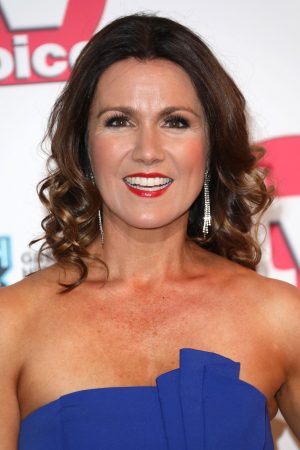 Susanna Reid took to Instagram today to share a seriously honest upload, photographing herself before and after undergoing her daily pre-telly appearance beauty routine. 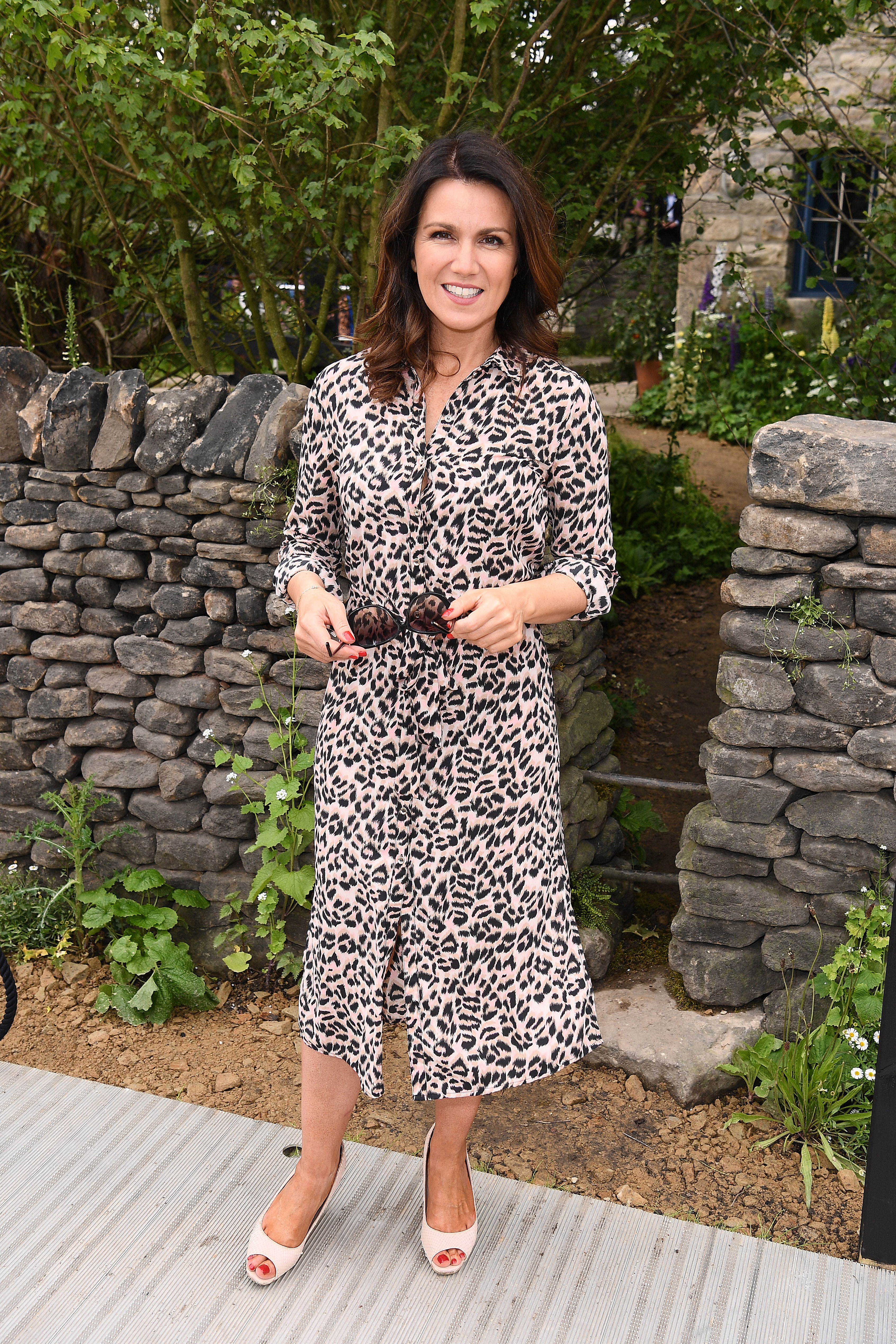 The Good Morning Britain host shared the no make up selfie and the mega glam selfie side by side, captioning it, ‘You’ve got to fake it to make it.’

Commenting on the images, fans praised the journalist for being so open, with one writing, ‘Natural Beauty… Glamorous Beauty

,’ while a second chipped in, ‘Stunning either way

The realistic comparison comes as Susanna opened up about the fakery filled beauty routine that gets her looking camera ready before her spot on the ITV breakfast show.

READ MORE: Piers Morgan’s wife is left unimpressed as he jokes he’d sleep with Susanna Reid if they were single

Writing for the Daily Mail, she explained, “I have the Good Morning Britain glam squad at work making me look my best.

“Amy blow-dries the frizz from my hair, while Heather or Mel work on my face. They breeze into my dressing room, rolling suitcases of lotions and potions, ready to mask my blemishes and lines while I read the newspapers and briefing notes.

“I wouldn’t want to go on air without my ‘armour’ on: make-up gives me a mask to help me do my job. I also have a weekly spray tan and dye my roots fortnightly.

“I’m all for making ourselves look good — as long as we feel good, too. Feeling under pressure to look the same means we’ve gone too far.

The post Susanna Reid shares stunning before and after make up selfie as she reveals ‘fake’ Good Morning Britain beauty routine appeared first on Woman Magazine.