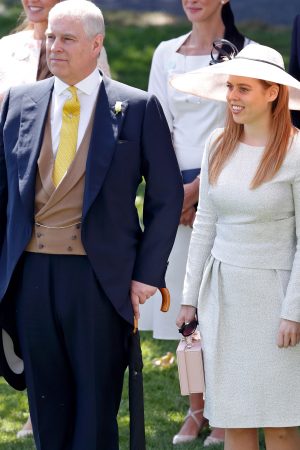 It has been reported that Princess Beatrice has cancelled her engagement party amid the drama surrounding her father, Prince Andrew. 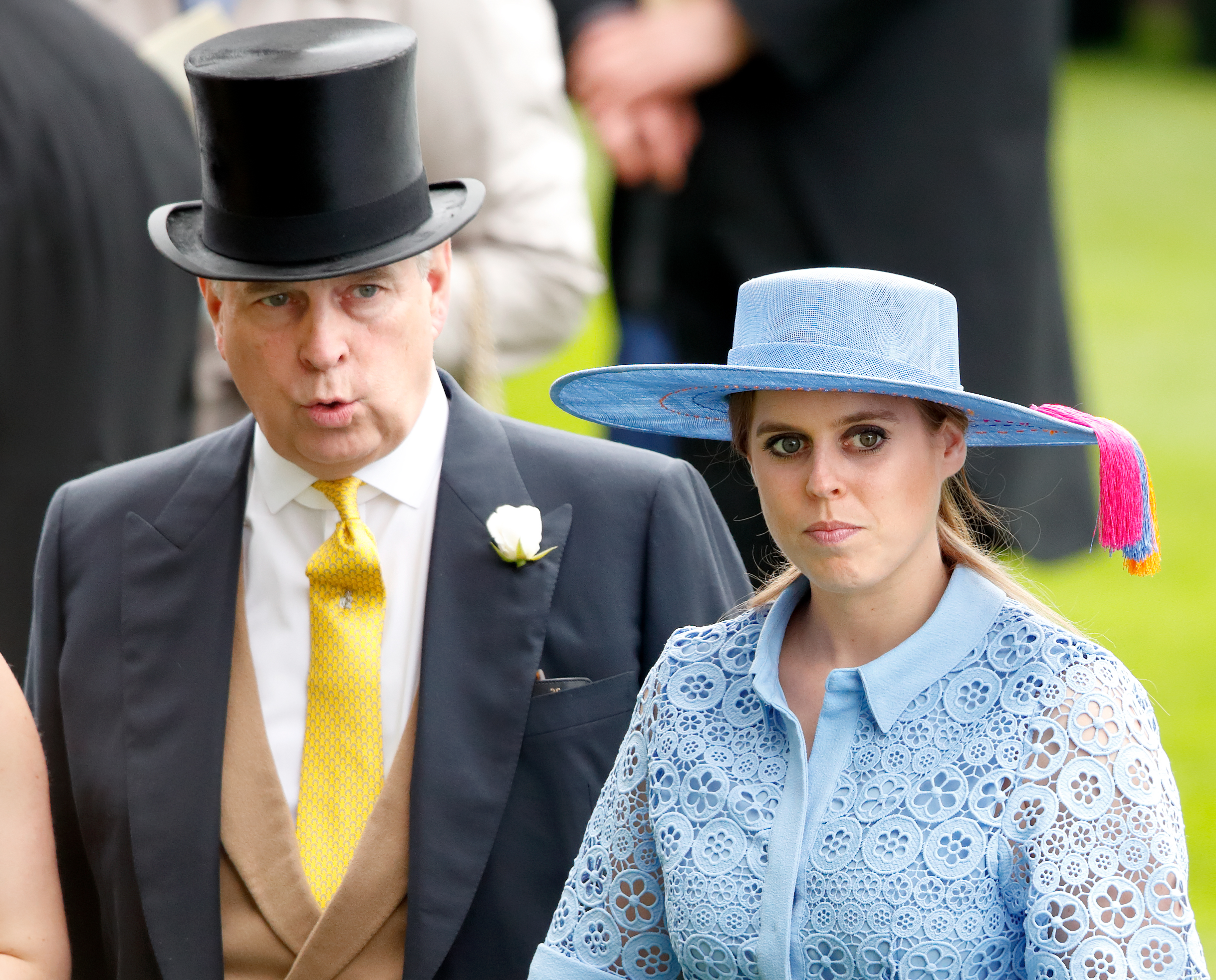 The Duke of York announced that he was stepping down from his royal duties last month after he received backlash over his ‘car crash’ interview on BBC Newsnight, in which he discussed his relationship with convicted sex offender, Jeffrey Epstein.

In the ground breaking chat, the Queen’s son also denied claims he had sexual relations with Virginia Roberts, who claims she was forced to have sex with the Prince when she was 17-years-old, after being trafficked by Epstein.

After the interview was aired, Andrew came forward to explain that he would be stepping back from royal life for the foreseeable future. 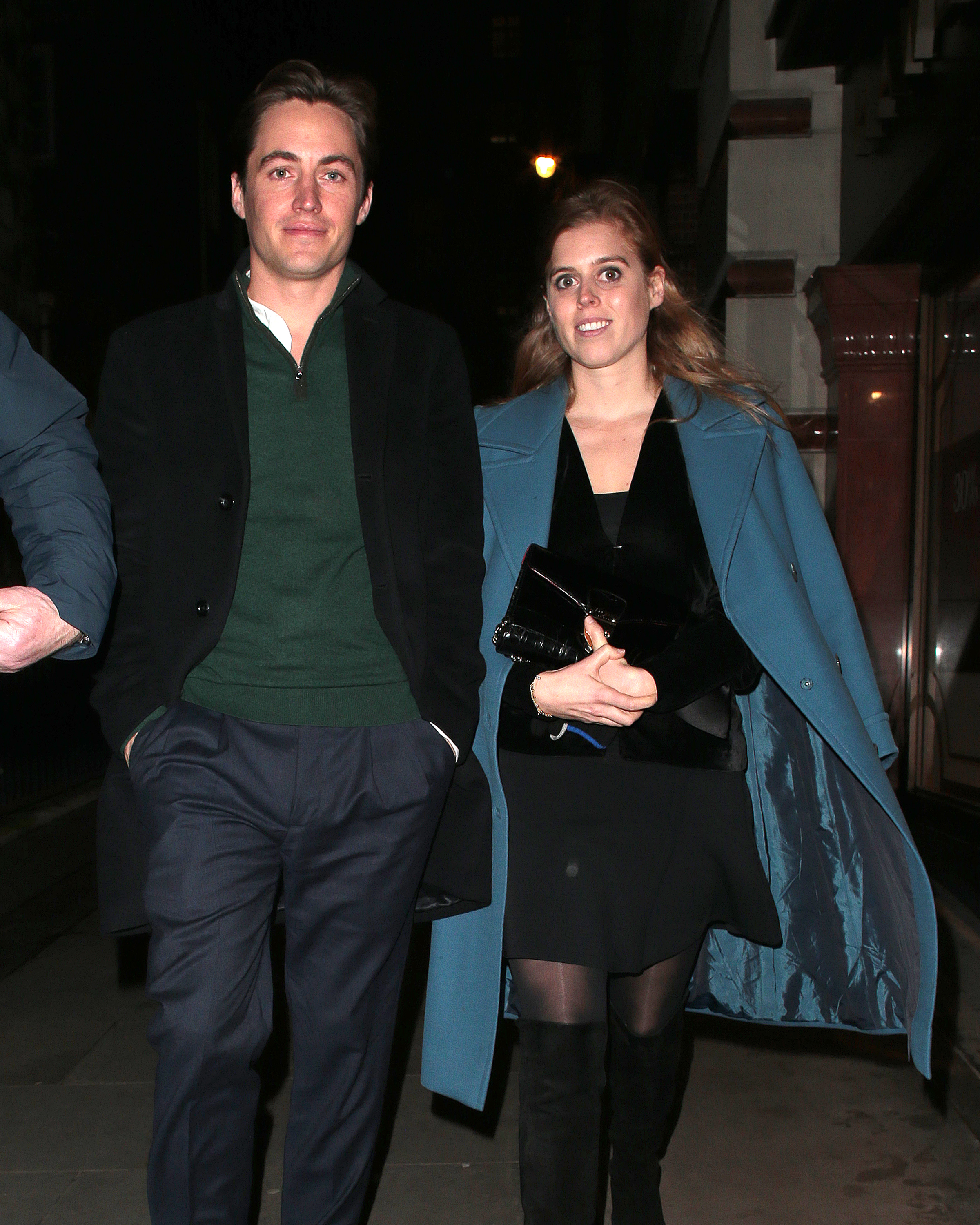 Now it has been reported, that Princess Beatrice and her husband to be, Edoardo Mapelli Mozzi, have decided to cancel their engagement party, set to be held next week at London’s Chiltern Firehouse for fears it will point attention to her father.

According to the Mail on Sunday, “Bea has had to change the date of her engagement party at the Chiltern Firehouse because of fears there will be too many photographers outside – looking for him.

“But the venue choice caused alarm among pals concerned it was far too high-profile given the sensitive time her family is going through.”

It’s been claimed that the engaged pair have changed the date of the bash so that “Andrew can sneak in under the radar.”

It is thought that Princess Beatrice and Edoardo will tie the knot next year, although they have not yet announced an official date for the wedding.

While it is likely her father Prince Andrew will be on the guest list for the wedding, it is unknown whether he will still attend the high profile royal event, having stepped back from his roles.