Are you one of the nearly 40 million Americans expected to wager on the NFL this season?

After earlier this year launching a set of self-regulations on advertising and marketing legal sports betting, the American Gaming Association (AGA) has now released a new survey that found that 38,000,000 American adults, 15% of the adult population in the U.S., plan to wager on National Football League (NFL) games in this its 100th season. […] 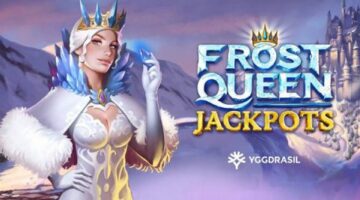