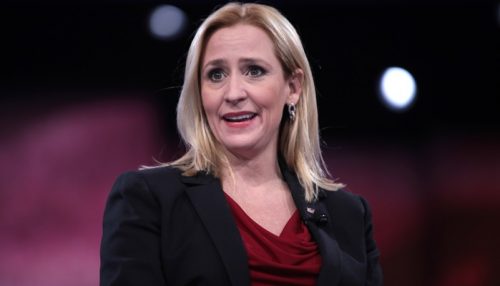 Leslie Rutledge (pictured), Arkansas Attorney General (AG), who is notorious for turning down more than 60 initiatives for building casinos in this state, finally gave in – it was announced last week, that she approved four ballot measures, one of them for building a casino in Russellville.  The group who put the ballot forward, Driving […]