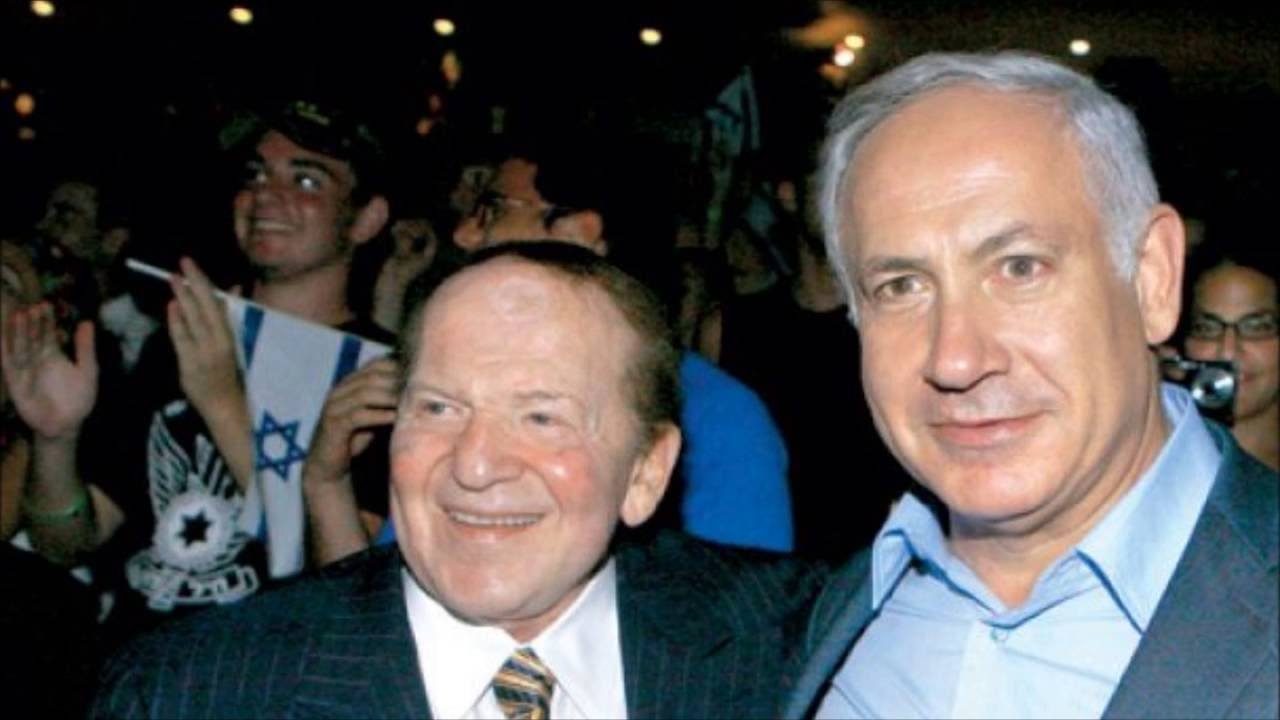 Benjamin Netanyahu has vowed to fight on in the face of an impending corruption indictment that will accuse him of leveraging his connections to Sheldon Adelson to negotiate more favorable media coverage. (Image: Ronen Zvulun/AP)

The news comes just weeks before Israel’s general elections, which would see Netanyahu become the country’s longest-serving prime minister, were he to win.

The 69-year-old has dismissed the case against him as a “leftist plot” and as “blood libel,” and vowed that he will not step down if indicted — which he would be under no obligation to do, unless convicted.

Accusations of corruption have dogged the Israeli Prime Minister since the late 1990s, and the investigation on which the expected charges are based has been going on for several years.

These charges are centered around several core accusations, one of which involves LVS casino mogul Sheldon Adelson, a key Netanyahu ally who owns the wildly pro-Netanyahu Israeli newspaper Israel Hayom.

Investigators claim Netanyahu attempted to negotiate a deal with Arnon Mozes — publisher of leading Israeli daily newspaper Yedioth Ahronoth — to suppress its criticism of him.

It’s alleged he promised Mozes he would convince Adelson to reduce the circulation of Israel Hayom — a free paper that the LVS chairman operates at a loss — in return for more favorable coverage. Adelson has not been accused of any impropriety and has expressed dismay that the negotiation is alleged to have taken place.

But he is not the only casino tycoon to have been dragged into the corruption probe. Crown Resorts’ James Packer was interviewed at length in 2016 about gifts he bestowed on the Netanyahu family, which included flights on his private jet, expensive cigars, and tickets to see Mariah Carey, to whom Packer was engaged at the time.

Meanwhile, police have said there could be sufficient evidence to charge Packer’s friend and business associate, the Hollywood producer and former Mossad agent Arnon Milchan, with bribery for allegedly showering Netanyahu with “cigars and pink champagne” in return for political favors. Milchan denies any wrongdoing, as does Packer.

In 2016, rumors that Packer and Milchan — unnamed at the time — were being scrutinized in a corruption investigation involving Netanyahu inadvertently led to the discovery of the most serious allegation: that Netanyahu offered regulatory favors to the country’s largest telecoms firm, Bezeq, in return for positive coverage on its popular news site, Walla.

The rumors prompted the prime minister’s then-media advisor, Nir Hefetz, to assume wrongly that investigators were probing relationships between Netanyahu and Shaul Elovitch, the controlling shareholder in Bezeq, and Ilan Yeshua, Walla CEO.

Yeshua recorded subsequent discussions between the three men on his phone, which he later handed to police when he was called to testify against Elovitch in a separate fraud case.

If charged, it would be the first time that a sitting Israeli prime minister has been indicted for corruption.

The post Benjamin Netanyahu to be Indicted for Corruption Linked to Sheldon Adelson Newspaper appeared first on Casino.org. 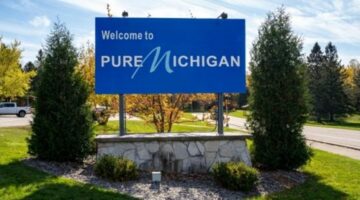 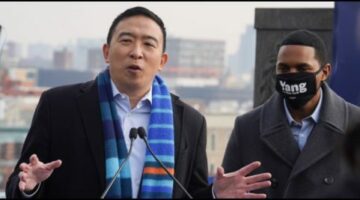