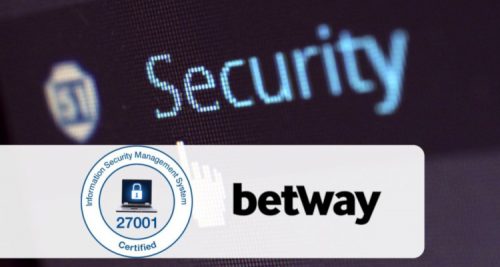 Online casino and sportsbook operator, Betway Limited, has announced that it has been granted ISO 27001 certification by the United Kingdom’s eCommerce Online Gaming Regulation and Assurance (eCOGRA) testing agency. Evidence of data security: The iGaming firm holds licenses from regulators in Malta, Denmark, Ireland, Belgium, Germany, Italy, Spain and the United Kingdom and used an […]