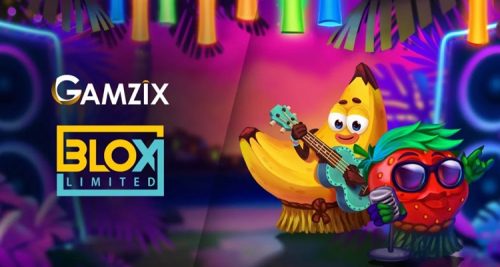 Gaming and content aggregation platform provider Blox Limited has partnered with Estonian online casino slot development studio Gamzix in a deal that makes its offering even more diverse. Established in January 2020, Gamzix is led by a team experienced in the iGaming industry, and has, since its debut, released a dizzying selection of unique games, including […]