Malta-based slots specialist, Booming Games, takes you on an exciting jungle adventure in its latest release, Aztec Palace. This five-by-three-reel, fixed, 20-payline slot highlights the once advanced and prosperous civilization, with the palace of the late emperor Montezuma serving as the focal point for the game. According to a press release… Players can look forward […] 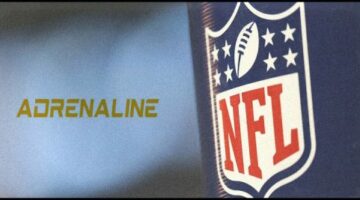 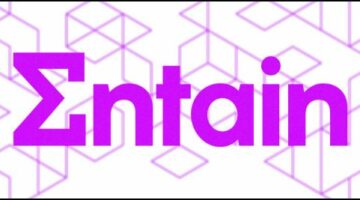