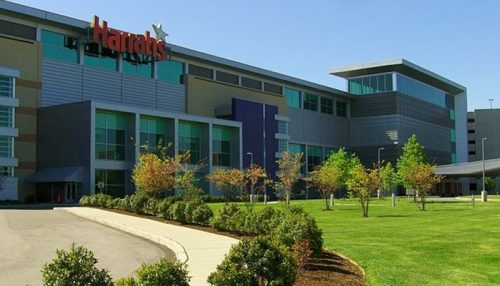 Las Vegas-headquartered, Caesars Entertainment Corporation (NASDAQ: CZR), announced Wednesday that it has finalized the sale of the real estate assets associated with racino, Harrah’s Philadelphia, to real estate investment trust, VICI Properties Inc. According to the official press release… The American gaming corporation received $82.5 million in cash for the real estate assets of the casino and racetrack on the Chester, Pennsylvania waterfront. […]