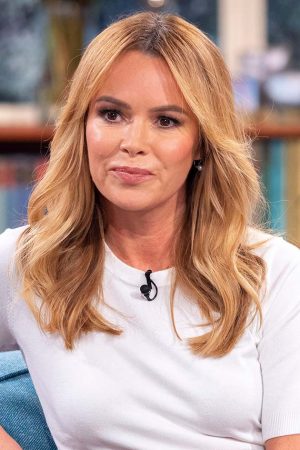 Amanda Holden has been working alongside notorious Mr Nasty Simon Cowell for more than a decade on Britain’s Got Talent – but now it looks like she’s set to face another TV hardman. 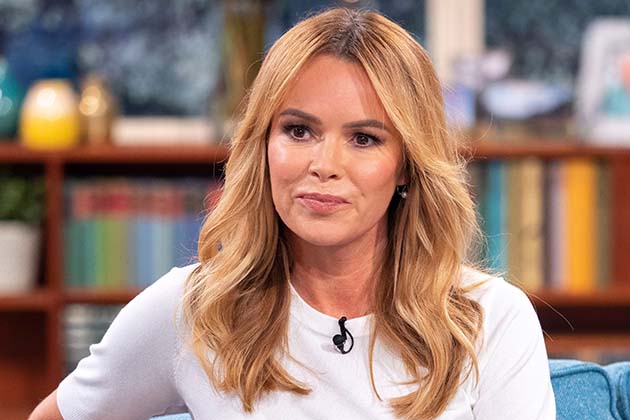 Yep, the telly star will soon find herself sitting opposite the legendary Alan Sugar as she’s signed up for Celebrity Apprentice alongside some very famous faces.

Read More: Amanda Holden steals the show in bright orange dress as she joins Ant and Dec at Britain’s Got Talent auditions

As well as 48-year-old Amanda, Ayda Field, Kelly Hoppen, Tamara Epson and Rachel Johnson will make up the girls team for the two-part special filmed in aid of Comic Relief. 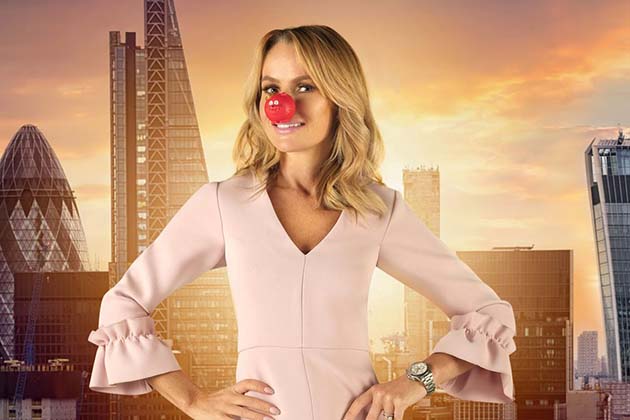 In an exciting new trailer shared on the BBC One show’s official Twitter page, Amanda can be seen feeling the pressure alongside her fellow celebs as they’re charged with planning an exclusive fundraising event.

On hand to assist Lord Sugar are his loyal associates Claude Littner and Karren Brady, who will be overseeing the teams before they face their fate in the dreaded boardroom.

And it’s fair to say fans are pretty excited about the new show, as one wrote on Twitter, “OMDAAAAAAYYYYSSSS!! So excited for this!!! Amanda Holden is my fav so far.. can’t wait!! Omg!!”

“This is going to be interesting and funny can’t wait to watch ,” replied another, while a third added, “With this line up there should be some fireworks.” 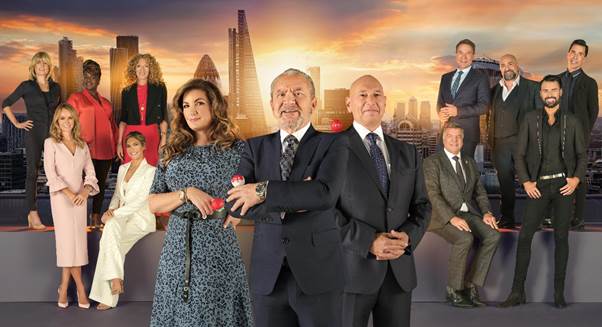 Despite the all-star cast, there’s one man who definitely won’t be returning to the boardroom next month and that’s Lord Sugar’s TV nemesis Piers Morgan.

The Good Morning Britain presenter has held an almighty grudge against Lord Sugar after he was fired during the 2007 series of Comic Relief Does The Apprentice – which also featured the likes of Cheryl, Ross Kemp and was eventually won by Karren Brady herself. 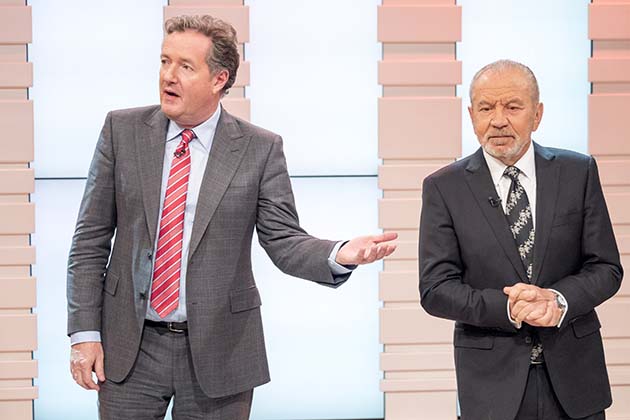 Well, we can only imagine the chaos this year’s contestants will be causing!

The Celebrity Apprentice is set to air over two nights on BBC One ahead of Red Nose Day on Thursday 7th and Friday 8th March, while the regular version will return later this year.