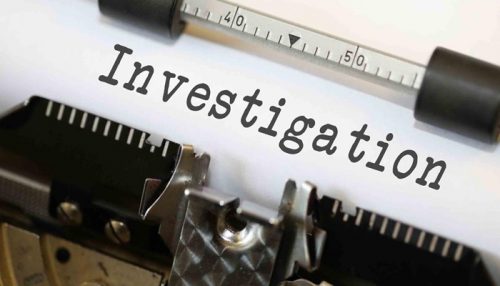 Swedish gaming group Cherry confirmed in a Tuesday, May 22, 2018, statement that its Chief Executive Officer, Andres Holmgren, is the current subject of a Swedish Economic Crime Authority investigation. In a brief press release, the online casino operator stated, “[Cherry] has been informed that the Swedish Economic Crime Authority has initiated an investigation for […]