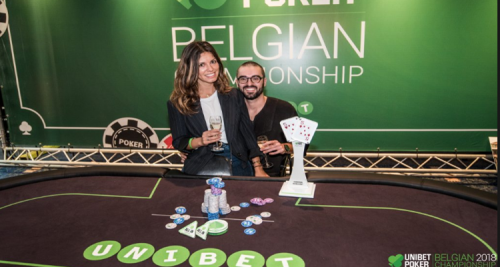 Casino Blankenberge, a gaming venue in Belgium, recently played host to the 2018 Unibet Poker Belgian Championship Main Event. The tournament had a buy-in of €550, with 438 players registering to compete. In the end, it was Christophe De Meulder who outlasted his fellow poker players to claim the win, earning €42,020 for his efforts. […]