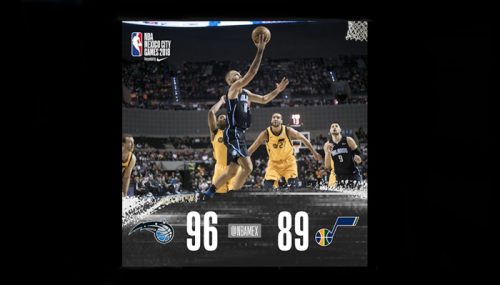 Spanish gaming company, Codere SA (CDR:MCE), has partnered with the National Basketball Association (NBA), in a multiyear deal making it the league’s first official gaming partner in Mexico. According to the official press release from NBA Communications… The new partnership between the Alcobendas-headquartered multinational firm and the NBA, announced on December 12, 2018, will be promoted in retail locations across […]