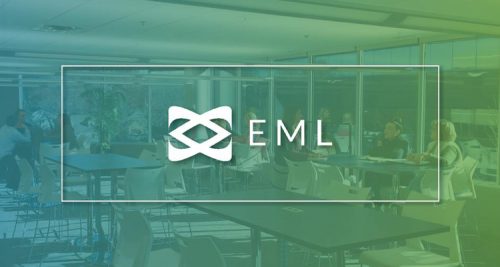 Casino stocks traded in the United States went along for the Wall Street ride today,…

On November 24, 9stacks will be hosting a highly anticipated poker event in India. The…