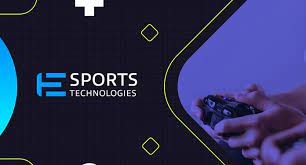 On Friday, October 1st, 2021 Esports Technologies announced the definitive agreement for the acquisition of Aspire Global’s B2C business that recorded $1.8 Billion in betting as well as $73.9 Million in revenue over the course of the past twelve months. Upon closing this new deal, Esports Technologies will receive Karamba, Dansk777, Hopa, Griffon Casino, GenerationVIP, […] 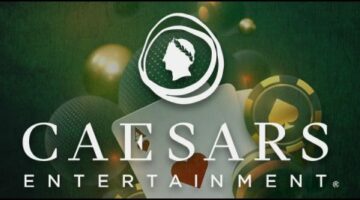