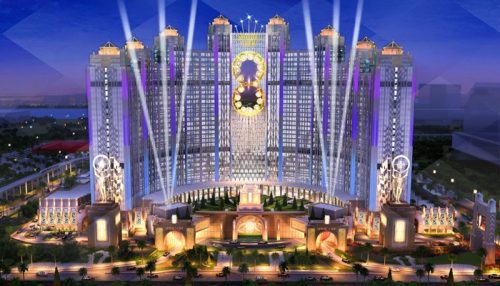 Hong Kong-listed, Melco Resorts and Entertainment Ltd. (MLCO:NASDAQ GS), has reportedly announced via invitation that on Tuesday a new eSports facility, “Macau Estadium,” will open at its Studio City Macau property. According to GGRAsia… The developer, owner and operator of casino gaming and entertainment casino resort facilities in Asia is the promoter of the new venue, […]