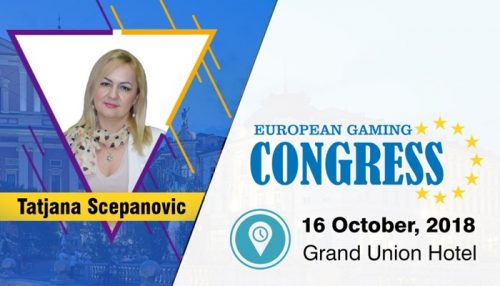 The highly-anticipated inaugural European Gaming Congress (EGC) will take place on October 16, 2018, at the Grand Hotel Union in Ljubljana, Slovenia. According to the official press release… Among the confirmed speakers, Tatjana Scepanovic, who has served as Secretary General of Montenegro Bet since 2012, will share with attendees her insights and her expert opinion about Montenegro’s […]