Expanded gambling in Pennsylvania brings much-needed funds to the state 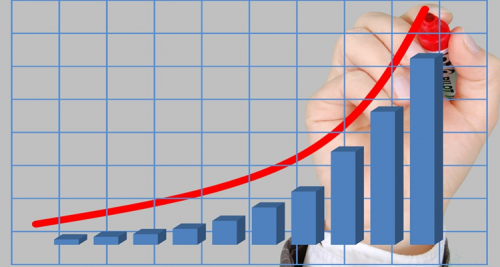 Close to $400 million has been generated by expanded gambling in Pennsylvania, within the first year since legislation allowed changes. In late 2017, the state passed a gambling expansion bill with online casino gaming, sportsbooks and satellite casinos now legalized, among other changes. As the licensing process began for each category, the cash began rolling […]