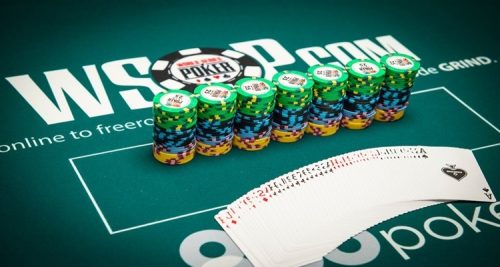 Yet another World Series of Poker event has finished up at the Rio All-Suite Hotel & Casino, this time being Event #62, the $888 Crazy Eights No-Limit Hold’em 8-Handed tournament. The event saw 8,598 players competing with a prize pool of $6,872,521 generated. In the end, it was Galen Hall who earned the first-place win, […]