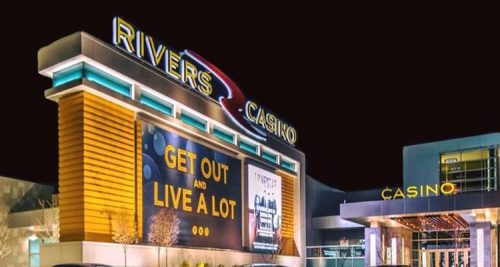 Casinos across the United States offer their players promotional opportunities where items can be won, such as event tickets, dining passes and even vehicles. In the state of New York, the Rivers Casino & Resort hosted a promotional drawing last year, rewarding the winner with a new Jaguar or a $25,000 cash prize. The winner […]