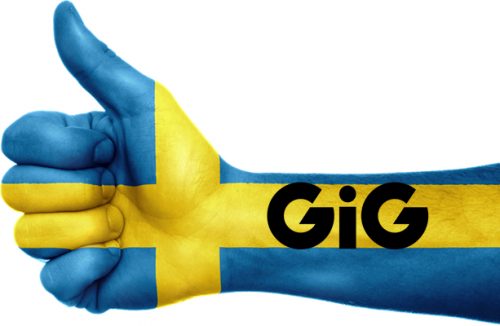 iGaming solutions firm, Gaming Innovation Group Incorporated (GiG) has received two Swedish gaming licenses, with one to be used for its Betspin, Kaboo, Thrills, Highroller, Guts and Rizk in-house brands, and its external customers will be offered the other. According to the official press release… Chairman of the Board for GiG, Petter Nylander (pictured, right) said… “I […]