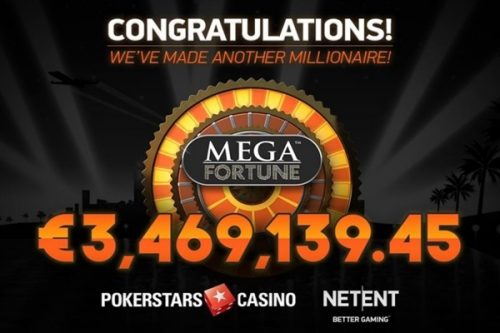 NetEnt’s Mega Fortune has done it again, as a German player landed a €3.5m (US$4,050,455m) jackpot at PokerStars Casino becoming a millionaire overnight! According to the official press release from NetEnt… After working late and arriving at home some time around 9pm, the journalist from Lower Saxony, Germany decided a Mega Fortune online slots session might help him to unwind. He popped […]