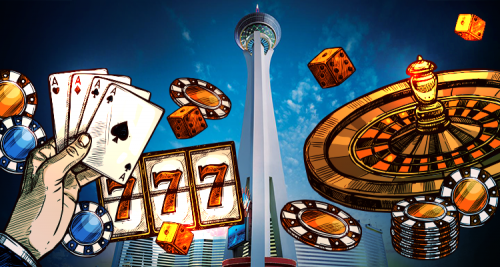 As part of its $140 million upgrade, Golden Entertainment Inc. (NASDAQ:GDEN) has announced it will rebrand the iconic Stratosphere resort that has called Las Vegas Boulevard home since April 1996. The new name of the property that at 1,149 feet boasts the tallest freestanding observation tower in the U.S., will be, The STRAT Hotel, Casino and Skypod. The STRAT’s top […]