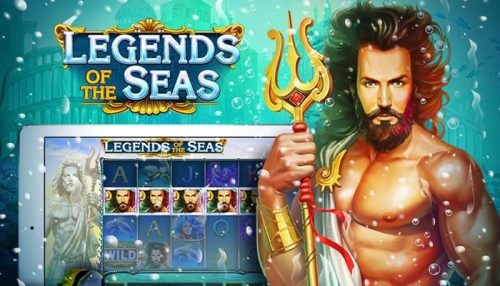 Prepare for a deep sea adventure via Greentube as the software company has announced a new and exciting online slot release, Legends of the Seas. The new game is available for all B2B partners of the company, starring Neptune, the Roman god of the sea. Legends of the Seas: The defeater of the Titans, Neptune, […]