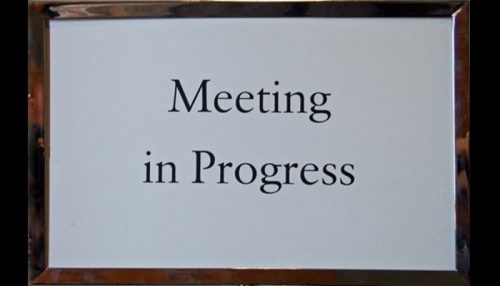 Isle of Man-based online gambling company, GVC Holdings, has reportedly confirmed it is engaged in talks regarding a merger with global hospitality and entertainment company, MGM Resorts International (MGM:New York). According to Sky News … The owner of British-based betting and gambling company, Ladbrokes Coral Group plc, will this week or as soon as Monday, […]