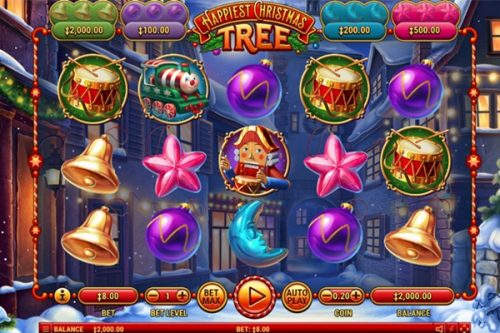 Online software developer Habanero has announced a new holiday themed slot game, just in time for the Christmas season. Titled the Happiest Christmas Tree, the new online slot features classic holiday symbols, including a drum playing nutcracker, ornaments, a holiday train and more. With four jackpots on offer and quality features, players are sure to […]