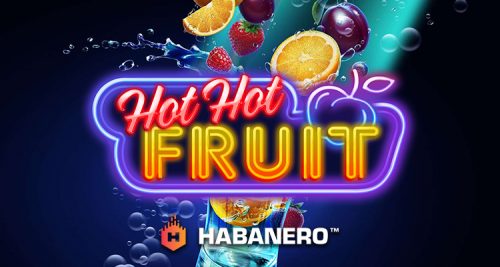 Habanero, a top-rated slots and table games developer, has announced a new and fiery online slot game, Hot Hot Fruit. The classic fruit theme can be seen on the 3×5 slot, with players able to enjoy the game via desktop, tablet or mobile device. Traditional symbols are featured on the reels including the lucky 7s, […]