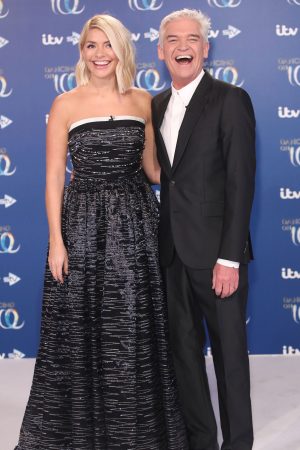 This Morning host Holly Willoughby has opened up about what she would do if her co-host and close friend Phillip Schofield left the ITV chat show. 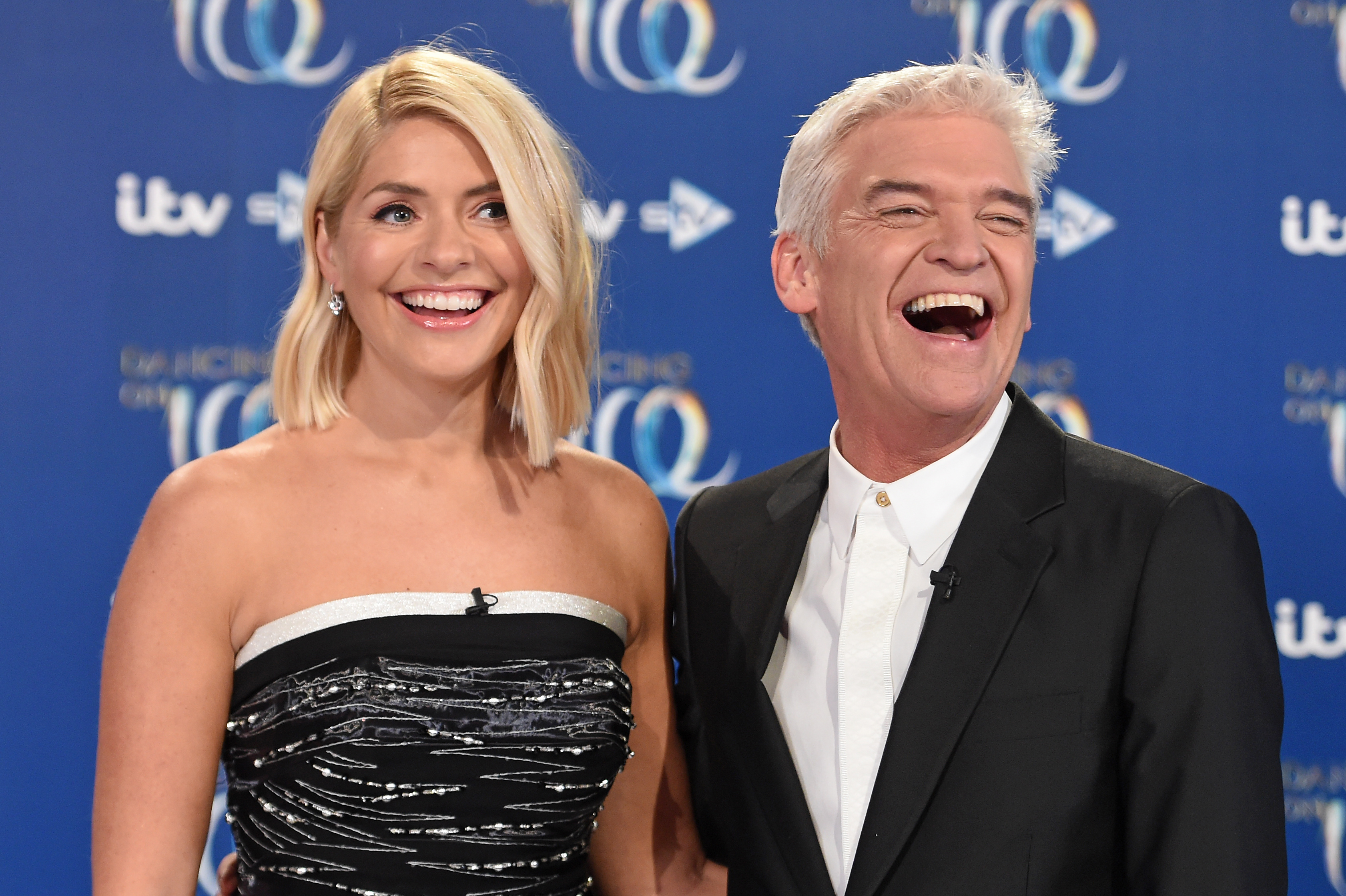 Rumours of a rift between the two telly stars have surfaced in recent weeks, but blonde beauty Holly has shut down any allegations of a fall out between the pair.

Appearing on Shopping With Keith Lemon last night, the mum of three revealed how she’d feel if This Morning was without silver fox Phil.

She told cheeky comedian Keith, “If he left This Morning – well we’ve always said from the beginning that if either of us left then we wouldn’t want to do it as I can’t imagine This Morning without Phil, it’s us together!”

Holly also went on to explain that for years on the show she felt as thought she couldn’t properly fill the shoes of Phil’s former co-presenter, Fern Britton.

“It feels like forever! For a long time I felt like the new girl, I was a big fan of watching the show,” she said.

“Watching Phil and Fern, they were my This Morning presenters. So when I say it feels like forever, it’s because it’s so nice.”

This comes after Holly got teary as she spoke about her years on the show and how her family had grown with it.

She told the Daily Mail, “Phil and I met on this show. There’s a lot of history in this show.

“My kids really love the show as well. I get quite emotional thinking about it, that all of them were carried in my tummy on this show and when we finished I always went off and had the babies… Oh my God you’re going to set me off!”

The post Holly Willoughby reveals what she would do if Phillip Schofield left This Morning appeared first on Woman Magazine.