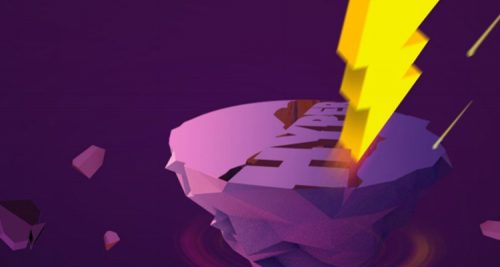 Sister to NightRush Casino, HyperCasino is set to launch in the near future, offering players a quality online casino gaming experience. With Maltese and UK licensing, players in several regions will be able to access this up and coming brand. Areas included once the brand is live are the UK, Norway, Germany, Austria, Canada, Finland […]