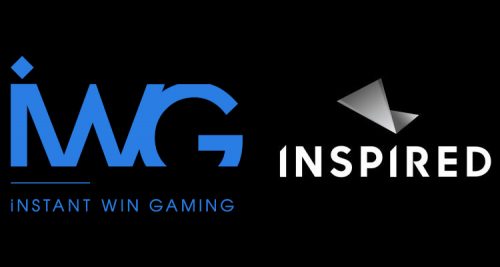 Online instant-win games supplier, Instant Win Gaming Limited (IWG), has announced that it is partnering with fellow British firm, Inspired Entertainment Incorporated, in order to offer American lotteries a range of new virtual sports-themed titles. Kicking off with gridiron game: According to an official Monday press release published by European Gaming Media and Events, the collaboration will see […] 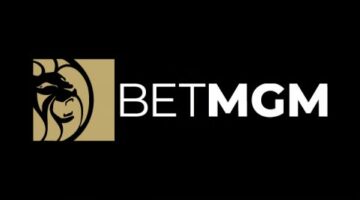 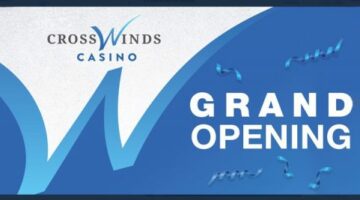