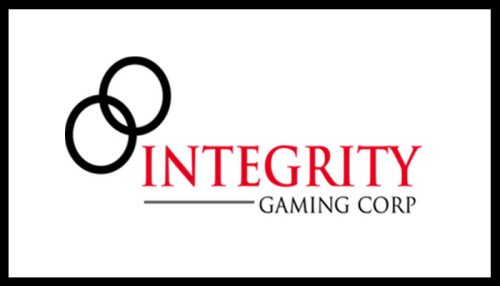 Vancouver-headquartered regional slot route operator, Integrity Gaming Corporation (TSX‐V:IGAM) (OTCQX:IGAMF), recently announced the resignation of its Chief Executive Officer and Director, Peter Macy, and the subsequent naming as interim Chief Executive Officer, Robert Miodunski, who is currently a company Director. According to the official press release, Macy, who exited the company in pursuit of other […]

Oklahoma Gov. Kevin Stitt has been dealt another lousy hand in his quest to reshape… 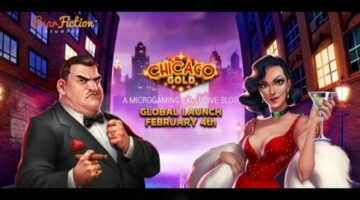 After the success of a previous one-off collaboration, Microgaming and PearFiction Studios have decided to… 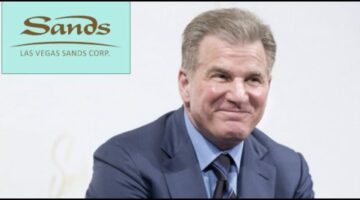