After last month announcing the signing of a two-year extension to its online systems supply deal with the New Mexico Lottery, global gaming and lottery solutions innovator, Intralot SA (ATH:INLOT)has now announced a new contract with Dutch national lottery operator, Nederlandse Loterij. Planned transition: According to the official press release, following a competitive tender, the Athens-listed firm has been selected […] 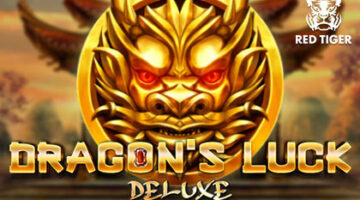 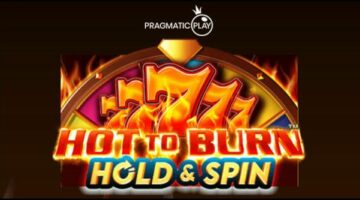