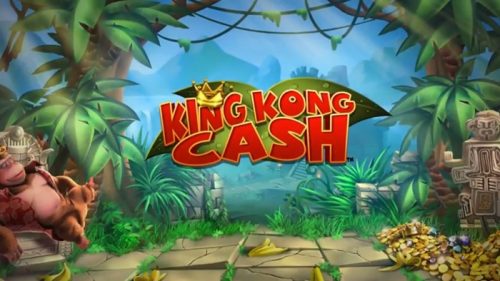 Supplier of online, instant win games to lotteries, Instant Win Games (IWG), has agreed a partnership with leading UK based game studio, Blueprint Gaming, to convert its top-performing slots titles into instant win games. According to the official press release… Player favorite titles from the developer that is part of Germany’s Gauselmann Group, including Wish […]