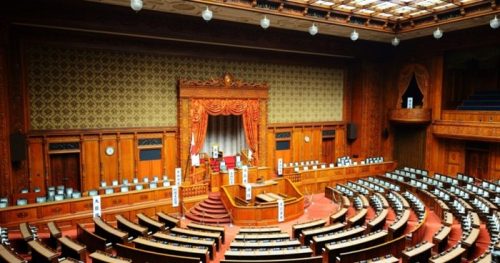 Prior to the weekend, the lower parliamentary chamber of Japan’s National Diet, the House of Representatives, passed an anti-gambling addiction bill. The measure was then sent to the House of Councillors, the upper house of the Diet, for further review and to be voted on, according to GGRAsia citing its Japan correspondent. Deemed a necessary […]