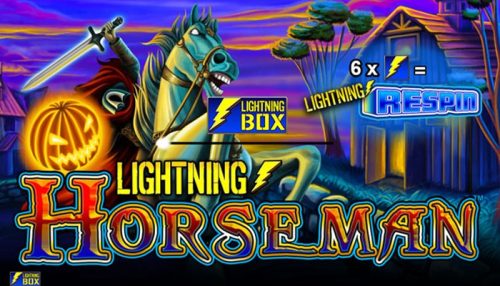 Online gaming developer, Lightning Box, has announced a new online slot game will be released soon, based on the classic Legend of Sleepy Hollow. Titled, Lightning Horseman, the new five reel, 40-payline slot game has a spooky theme, that includes a 95.5% return to player percentage. The game will be launching exclusively via Betsson on July […]