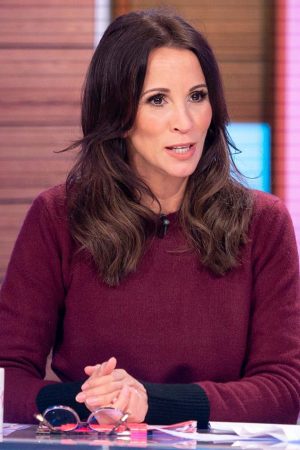 Loose Women panellist Andrea McLean is on a mission to get the nation talking about the menopause. 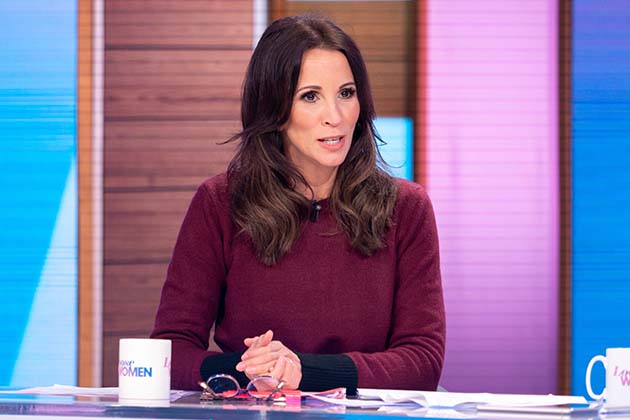 And in her latest bid to speak out about the formerly taboo subject, now the 49-year-old has opened up on how her relationship with husband Nick Feeney has been affected by her menopausal symptoms.

Before continuing, “But seriously, I think what massively helps us is that we’re informed. And so we’re able to talk about it; that shouldn’t make us unique but I think it does in a lot of cases.

“If I don’t feel right I’m able to say, ‘I’m feeling like this today’ and he gets it, because he knows that it’s perfectly normal.”

Read More: Andrea McLean opens up about gruelling ‘gut cleanse’ with husband Nick: ‘This could break us’

Confessing she sometimes suffers from mood swings, the star added, “I’m not a usually snappy person, but when I can feel myself getting so I just say to him, ‘I’m starting to feel a bit irritated now’, it’s like a warning shot and he will know to step back a little bit. He will usually then go and play golf.”

Andrea was diagnosed with blood disease medium-vessel vasculitis following a hysterectomy in 2016, which also triggered an early menopause.

And following her traumatic experience, the telly star is determined to help other women going through a similar struggle by opening up in her book, Confessions Of A Menopausal Woman and joining Holland & Barrett on their Me.No.Pause campaign.

Speaking at the official launch of the campaign, the mum-of-two went on to candidly chat about her sex life with Nick, explaining why it’s important to be more open. 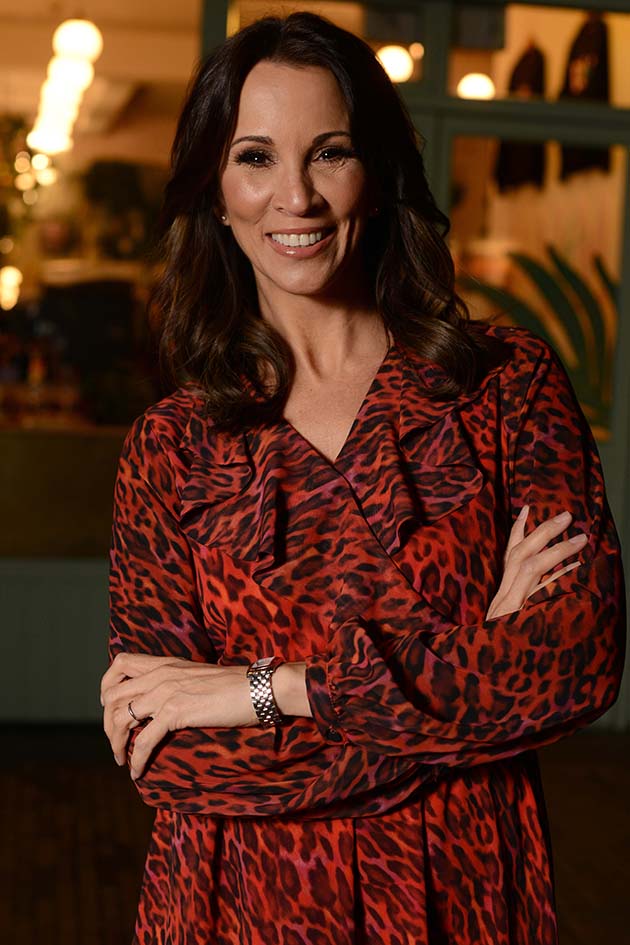 “From the female’s point of view, gritting your teeth and ‘thinking of England’ is not doing you any good at all,” she said.

“I think the generation that have been raised to be a good dutiful wife and partner, even if something is causing you pain and discomfort, it’s going to make you really unhappy.”

The presenter continued, “Any person that loves you will understand. And if they don’t, then really you need to have a long hard think about whether you’re with the right person or not.

Before finally adding, “There’s no embarrassment to it, and why would you want to stop something that is part of a loving relationship purely because you’re embarrassed.”

Andrea McLean is supporting Holland & Barrett’s Me.No.Pause campaign, which aims to break the taboos around menopause and support women through it naturally. Find out more at hollandandbarrett.com or visit one of their 800 UK stores today.