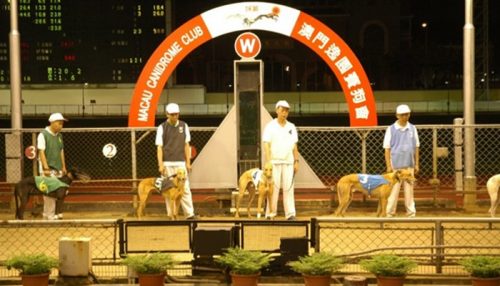 Asia’s only legal dog-racing track ran its last race on Saturday, June 30, 2018, in what was reportedly a low-key finale that saw around 300 people at the Macau Canidrome Club, which has been operated by the Macau (Yat Yuen) Canidrome Company since 1963, as reported by Inside Asian Gaming. Located in Nossa Senhora de […]

The penultimate weekend for the NFL was a busy one for US mobile sports bettors.…