Macau casino GGR for May “below consensus” 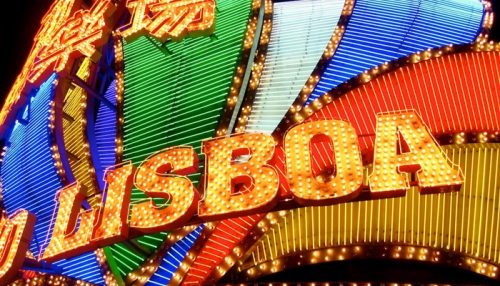 In Macau, gross gaming revenue (GGR) for casinos reached nearly MOP25.49 billion (US$3.15 billion) in May, an increase of 12.1% year-on-year for the month, according to data released by the city’s regulator on Friday, GGRAsia reports. The data from the Gaming Inspection and Coordination Bureau means that from January through May this year, the market’s […]