As part of a $150 million rebranding effort that will reportedly run through next year, at 12:01 am on Thursday, August 29, 2019, SLS Las Vegas officially returned to a version of the property’s original name, Sahara Las Vegas. Fifty-five-year-old Cuban-American billionaire Alex Meruelo’s, The Meruelo Group, purchased the 67-year-old property for an undisclosed price […] 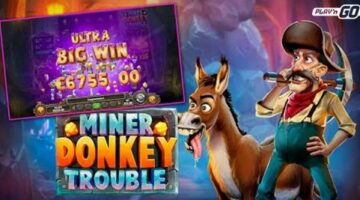 Multiple features, a strong narrative, and immersive gameplay are what players can look forward to… 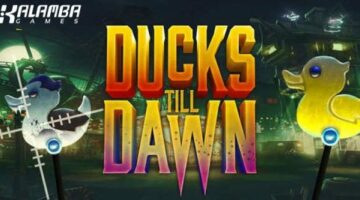 As Score Media and Gaming Inc. announced its 2021 fiscal year first-quarter results this past…

Affinity Gaming, the owner of the Silver Sevens Casino in Las Vegas, is merging with…