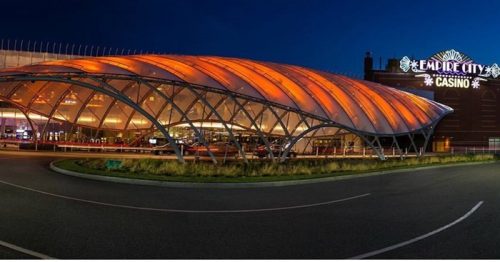 American global hospitality and entertainment company, MGM Resorts International (NYSE: MGM), announced Tuesday that together with its real-estate investment trust, MGM Growth Properties LLC (NYSE: MGP), it has agreed a deal that will see it purchase Empire City Casino in New York for $850 million. According to the official press release, MGM Resorts would pay a […]

In a deal that further expands its European presence, Oryx Gaming has entered into an…